Chopard is proud to be the official timing partner of Porsche Motorsport, winner the 6 Hours of Shanghai 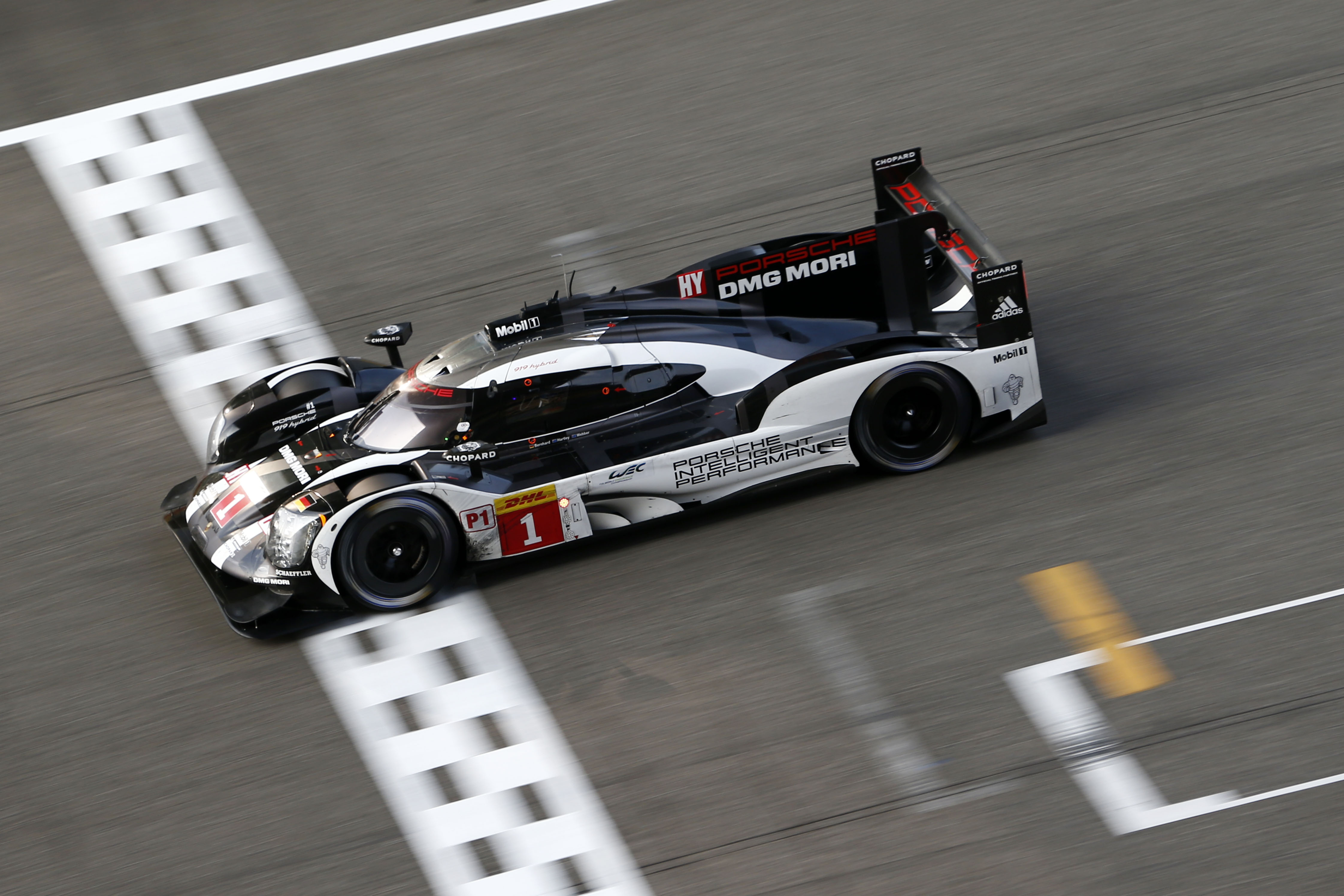 After a thrilling battle between Porsche, Toyota and Audi, the two Porsche 919 Hybrid crossed the finish line in first and fourth place.
Porsche celebrates its sixth race win this season and the successful defence of the manufacturers’ world championship title in Shanghai. At the penultimate of nine rounds of the FIA World Endurance Championship the race winners were Timo Bernhard, Brendon Hartley and Mark Webber, who started from pole position. The trio with the sister Porsche 919 Hybrid, Romain Dumas, Neel Jani and Marc Lieb, who are the championship leaders, had started from sixth and finished fourth.
Hartley set the fastest race lap with at time of 1.45,935 minutes on the 5.451 kilometre long Shanghai International Circuit. In the manufacturers’ standings, Porsche has increased its lead over Audi and will not be beaten before the end of the season.

The six-hour race was held in dry conditions and temperatures of around 23 degrees Celsius. The entire race tested the drivers and mechanics to the limit.

Chopard’s ambassador Mark Webber commented: “Brendon was flying today and Timo’s double stint was really nice. I did a single stint and got some used tyres out of the way before Brendon brought it home. It was an amazing day for Porsche and we are really happy to have contributed to it.”
Brendon Hartley also said: “What a day! The first corner after the start was interesting. I think the Toyota used a big package of energy from the e-motor and passed me quite easily into turn one. I knew he would suffer later in the lap, because according to the rules you can only use a certain amount of energy. I got him just before the safety car came out. This was a good little battle on the first lap, and after that I just tried to keep it clean and handed the car over with an 18 second lead. I am very, very happy.” 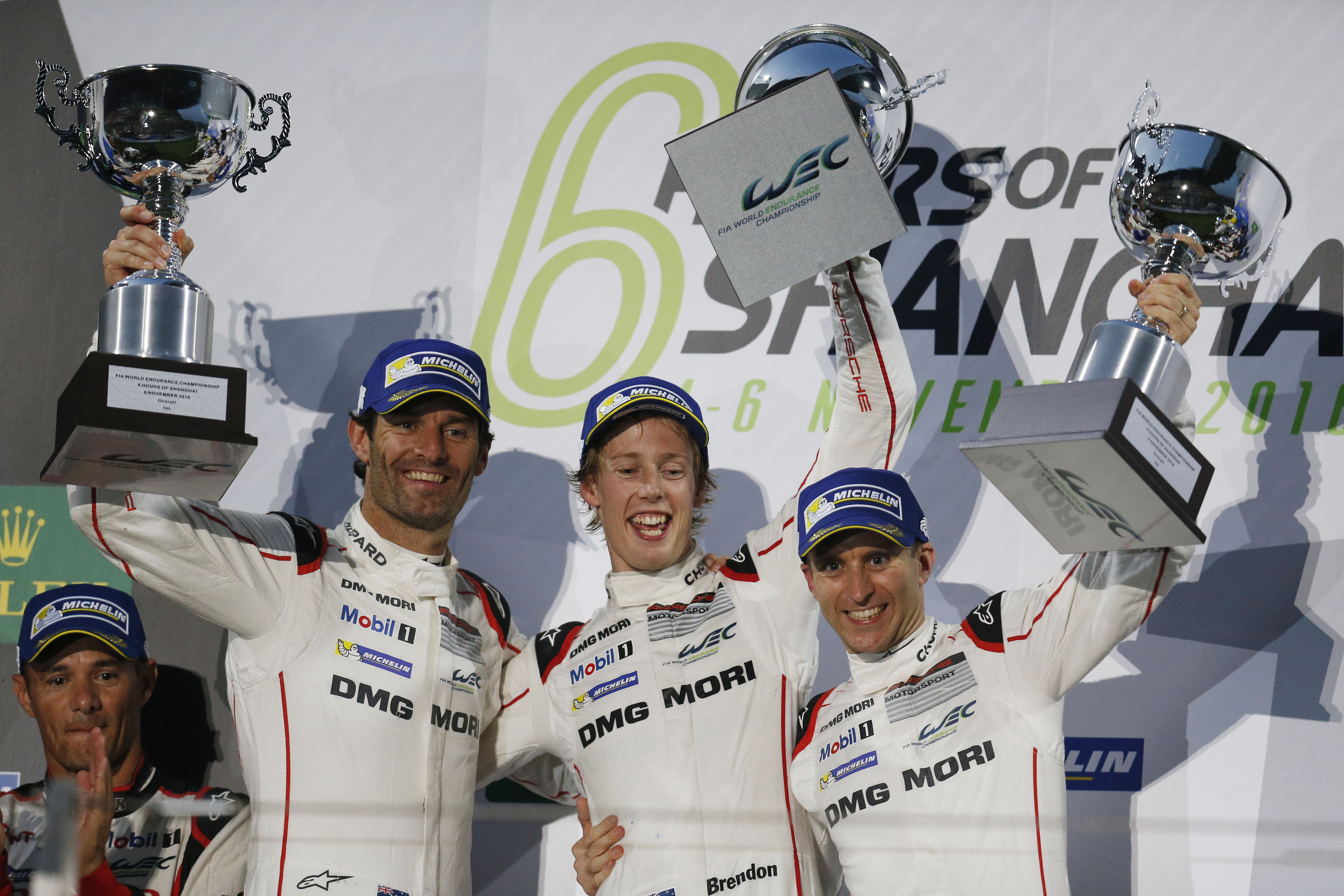 For the third year in a row, Chopard is the Official Timing Partner of Porsche Motorsport. Perfectly in line with the mindset of the Superfast watch collection, this prestigious partnership is an extension of Chopard’s enduring passion to automotive sports. In 2014, for the grand comeback of the German team to endurance racing, Chopard partnered Porsche Motorsport and became the “official timing partner “ of the team. At Le Mans 2014, in honour of this exclusive partnership, Chopard crafted a Superfast chronograph inspired by the Porsche 919 Hybrid competing in the World Endurance Championship LMP1 category: the Superfast Chrono Porsche 919 Edition watch.
This year, at Le Mans, Chopard unveiled a new watch, the Superfast Chrono Porsche 919 Black Edition, a 100-piece limited serie. Exclusively available in Chopard boutiques, this model proudly flies high the banner of the new Porsche prototype 2016 by picking up its aesthetic codes and colours. The imposing 45 mm-diameter case is made in titanium – a material often used in the world of endurance racing for its ultra-light properties. This unique bodywork is bead-blasted, blackened by a DLC (Diamond-Like Carbon) treatment ensuring an extremely scratch-resistant coating, and is water-resistant to 100 metres. Like a racing car equipped with the finest machinery, the case of the Superfast Chrono Porsche 919 Black Edition with its sleek, sporty lines houses a ‘motor’ built for ultimate performances combining cutting-edge technologies and respect for the art of watchmaking: Chopard Calibre 03.05-M. Designed like an authentic engine, entirely produced and assembled in Chopard’s Fleurier Ebauches workshops, this mechanical self-winding chronograph movement delivers a substantial 60-hour power reserve and features a flyback function. 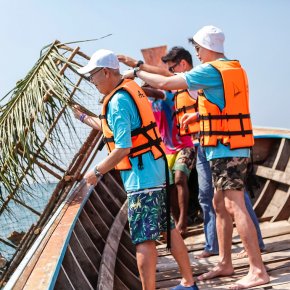 Seiko Save The Ocean Project #5 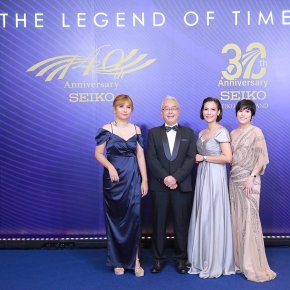 Seiko - The Legend of Time 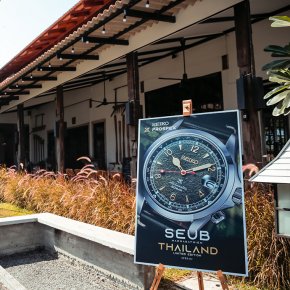 SEIKO Prospex – Save the Forest 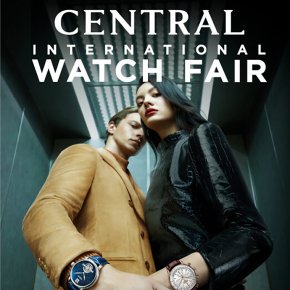